At KRRC, we strongly believe in as well as follow a democratic approach. Any and all decisions taken by the club are taken only after discussions within the Flag Holders group followed by a vote.

Being a Flag Holder means that the rider is responsible for the club, is a representative of the club and is an important part of the decision making process of the club. But, a rider can become a Flag Holder only when he / she completes certain responsibilities as well as 20 rides with the club. 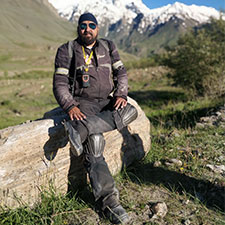 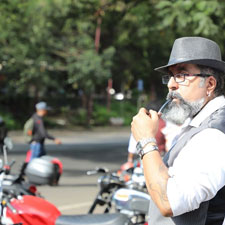 Bharat Vatsa
My name is Bharat Vatsa and I don multiple hats when it comes to passion. I am a rider, a podcaster, a photographer, a fashion show consultant and a DJ. By profession I am an IT Consultant.
Read more 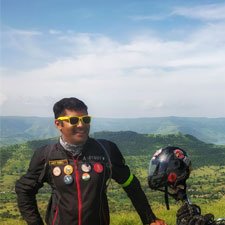 Amey Shirke
This is Amey Arun Shirke . I am a Mechanical Engineer by Degree and currently based in Pune (born and bought up in Mumbai but earning in Pune). I work for a corporate company from Monday to Friday and on Saturday I am booked for household work. But the best day of week, Sunday, is always booked for my passion i.e. Riding
Read more 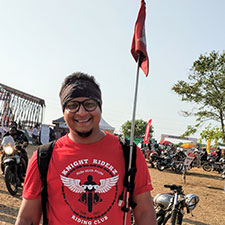 Aprup Kakar
My name is Aprup Kakar and I’m a Travel Counsellor by profession and I love travelling. I started riding in 2009 on my Pulsar. Motorcycle being my most favorite mode of transport. I bought myself a Bajaj Dominar which fulfills all my demands that I always had from a bike.
Read more 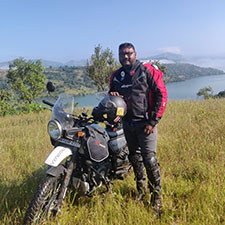 Abhinay Roy
My name is Abhinay, bought up in Bangalore and living in Pune since 2013. Biking was a hobby since a teenager and grew up literally with the love for 2 stroke bikes and participated in some track races and rallies in Bangalore and Karnataka. Travelling, be it work or leisure, and exploring ethnic Indian cuisines is my best past time. I’m a sales guy by profession working as a Sales Director.
Read more 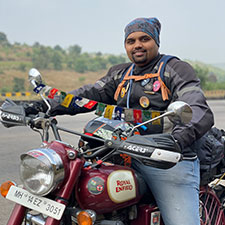 Vaibhav Kulkarni
I am Vaibhav Ravindra Kulkarni, a Royal Enfield Classic 350 Rider. I love to travel. I have done may long rides from Pune to Lonar, Goa, Ganpatipule, etc. My most memorable and longest ride was Leh-Ladakh. It was an experience of a lifetime with my fellow club riders.
Read more 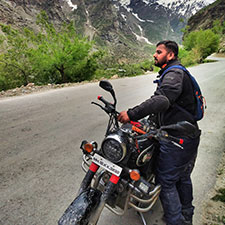 Aniket Jagtap
I am Aniket Ramesh Jagtap (Pakka Punekar). I am a Civil Engineer and the owner of Unique Construction. I am one of the most active members of Knight Riderz Riding Club. To own a Royal Enfield Bullet 500cc was my dream and my father gifted me my dream on my birthday (i.e. 13 March) in 2013. So this bike means a lot to me.
Read more 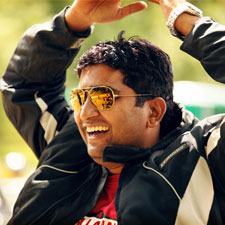 Anwar Khalife
I am Anwar Khalife. I am a businessman but a rider by heart. I always follow the principle of true brotherhood wherever possible. The feeling I get when I ride is unlike anything else. I feel free from this stressful world. Riding is a passion and a charge booster to me.
Read more
X
Go to Top